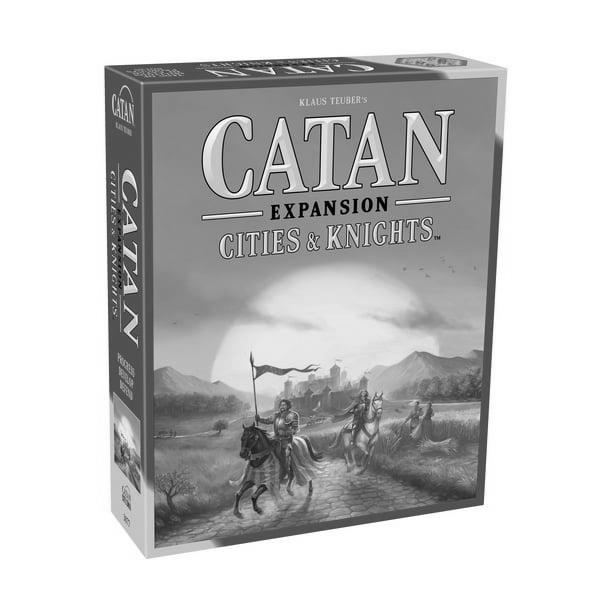 A strategy for building cities and knights is a key part of the game. The knight must be built as early as possible to be useful. In this way, you can activate the knights before the barbarians attack. Some resources are more important than others; ore, for example, is very important to build knights. However, ore is limited and often in short supply. Therefore, it is important to build your city and knights in places where you will not be attacked by barbarians.

If you are playing against another player, you need to be ahead of them when it comes to knight strength. Staying ahead of the other player will prevent you from losing your city to the Barbarians, and will help you score Victory Points. Usually, the first city is the starting point of the game. You must avoid losing the city to the robber before the Barbarians attack.

In Cities & Knights, you must build a strong network of knights, reinforce your cities, and seek new advances. There is also a barbarian threat, and you must work with your opponents to repel them. By utilizing these strategies, you can win the game and earn victory.

You can get a new die in the game that serves two purposes. It reflects the concept of barbarians, which are recurring foes. The die is shaped like a ship with a city gate on three sides. The game will also let you gain progress cards, which will help you build your cities and knights. 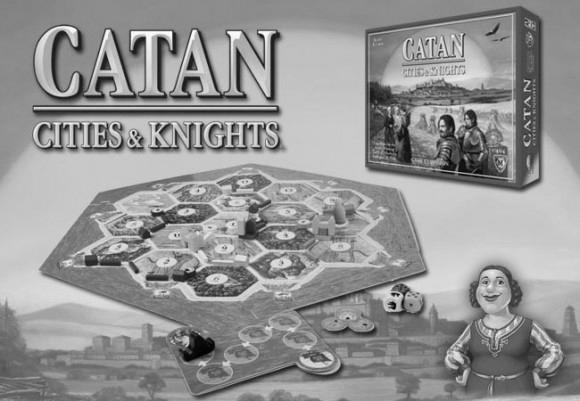 As the game develops, you will have to gather the various strategic strands and combine them into a cohesive strategy. Fortunately, there is an excellent Games Made Easy video that outlines the main rules and ideas for strategy. With the richness of its game and the subtle nuances, Cities & Knights is a great step up from basic Catan.

It’s difficult to win if you don’t make good trades in the early stages. In this game, you should always avoid being boxed in. This means not starting on the same hex as your opponent. To win, you need to get 13 points. Obtaining a metropolis card and the longest road card is essential. You can also use your knights to chase away robbers.

The yellow track focuses on the production of resources and commodities. This track is most useful in the early game but becomes less useful as the game advances. A good way to use the yellow track is to build a master merchant. This card trades at a rate of two to one for one turn. This can be very useful in the early stages of the game when you have 18 cards in your hand. It’s also useful when trying to push for a metropolis of a different color.