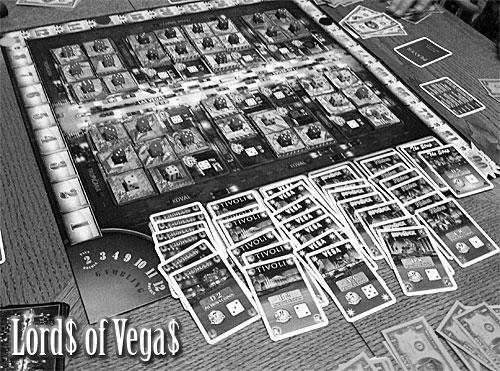 If you’re a lover of strategy games, you’ll probably enjoy Lords of Vegas. This Eurogame lets you build your own casino empire in Las Vegas. You’ll start with cheap motels and one-room poker houses and build your way up to a glittering mecca of gambling. The game allows you to buy, sell, trade, and gamble your way to a big score. You can even take on your competition in this multiplayer-based strategy game.

The game is played over a series of turns that culminate in a final end game card. During each turn, each player performs a draw step and a play step. Each turn also consists of smaller actions, and each player performs a different set of actions on their turn. The player who drew the first card in a round owns a lot, or a spot on the board without player markers. The player can then choose to place a casino tile on this lot, or add an additional casino tile to their lot. The game was originally published by Asmodee, which acquired Mayfair Games and then published Lords of Vegas. Since then, Z-Man Games has taken over Lords of Vegas. 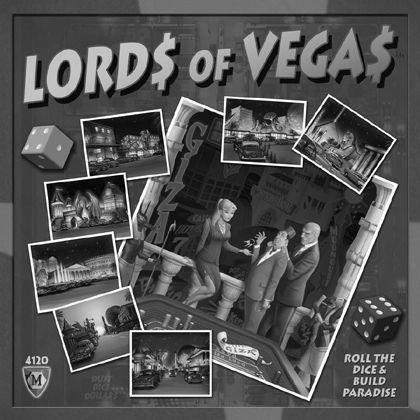 The game is based on a casino theme, and has simple but engaging rules. The game allows you to develop a casino empire, and compete against other players for the highest paying spots on the Strip. While competing, you can earn bonus points by taking risks. The objective is to expand your empire and become the boss of as many spots as you can. 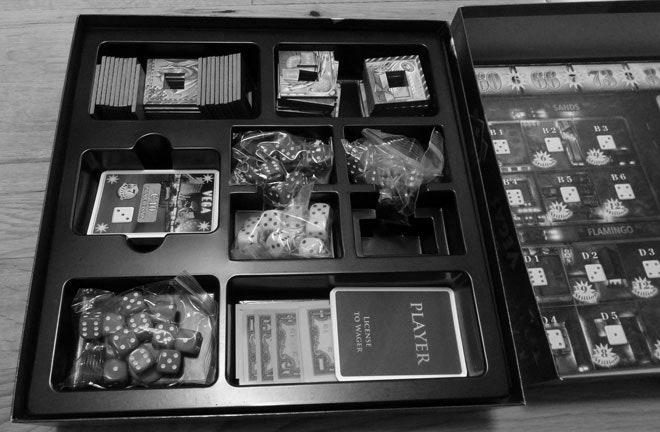 Lords of Vegas is a board game that lets you build and operate casinos on the Las Vegas Strip. Players take turns building and remodeling casinos, trading properties, and even gambling in other players’ casinos. In the end, the game allows you to become the boss of the best casinos in the city.

Lords of Vegas is available on Kickstarter, where you can also find an Underworld expansion. The expansion will include characters from the game world and add more options for player interaction. It will also add extra game options, including the ability to play with an extra player. And if you’re into the game, you can always reprint it.

You can also purchase expansions for Lords of Vegas, which include more boards for the game. Each expansion features new rules for the game, which means you can expand your game and win even more money! If you have two or more players, you can even purchase special character cards that make your game even more exciting!

9 Reasons Family Game Nights are Important to Parents and Children
This site uses cookies to store data. By continuing to use the site, you agree to work with these files.