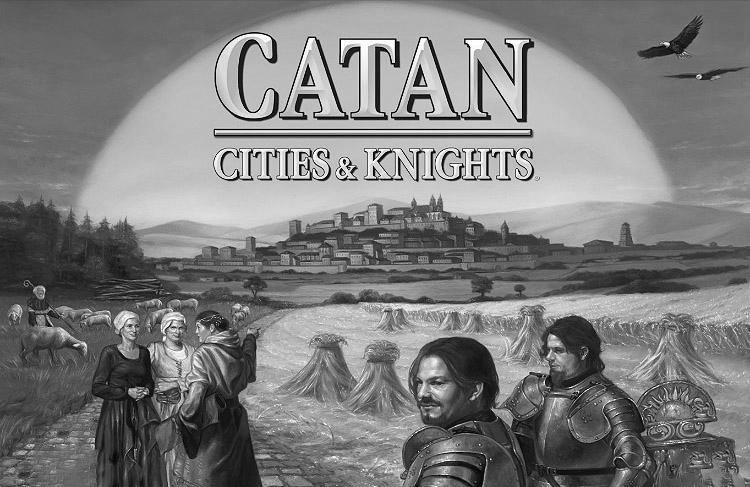 Cities and Knights is a strategy board game that allows for five to six players. The game features 54 progress cards, divided into science, politics, and trade. Progress cards are used to build roads, settlements, cities, and knights. You can draw progress cards from the pile as you progress through the game. However, progress cards can only be played during certain phases of the game. 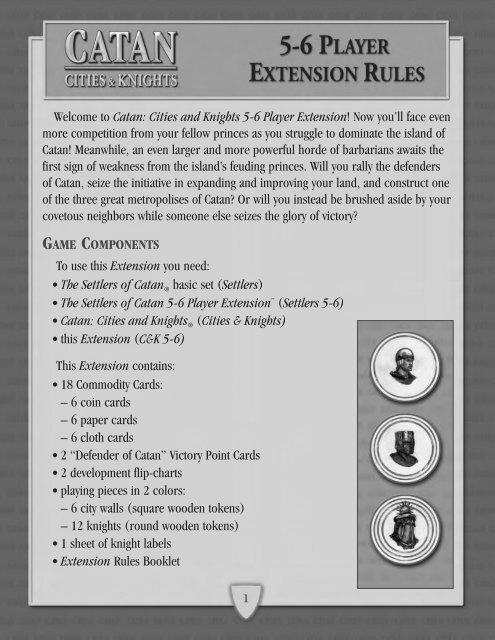 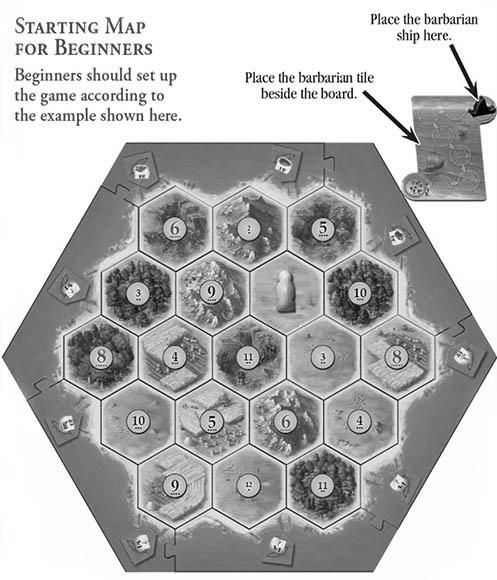 For the game to work, the board must be prepared and mounted properly. The board should have borders, sea fields, and land fields. The board can have double sea fields to represent barbarian ships, and the sea fields can be empty or filled with ports. A variable board will be used after the first play. The basic settlers version does not need construction cost cards or development cards.

Cities and Knights is an expansion for the popular board game Catan. This expansion adds a variety of new gameplay elements to the game, such as knights protecting the land and cities. Additionally, the game introduces new aspects of the game that make it more complex. As a result, you’ll find that you’re spending longer on the game. The expansion is also compatible with the Seafarers expansion.

Players will also have to deal with Barbarians. They have strength equal to the number of cities owned by the players. In addition, active knights will defend against barbarians while inactive knights will not. This is important to keep in mind when playing the game. If the barbarians attack your city, you’ll have to band together to stop them.

Cities and Knights add three new commodities to the game. These commodities are produced by specific tiles. Using them increases the chance of winning. If you’re playing with more than one player, you can purchase the city of the other player. The cities must be located in an area that can support a metropolis.

Risk – A 1957 Strategy Board Game
This site uses cookies to store data. By continuing to use the site, you agree to work with these files.